Price guides for Society of The Cincinnati Medal of General...

Appraise and find values for
Society of The Cincinnati Medal of General... 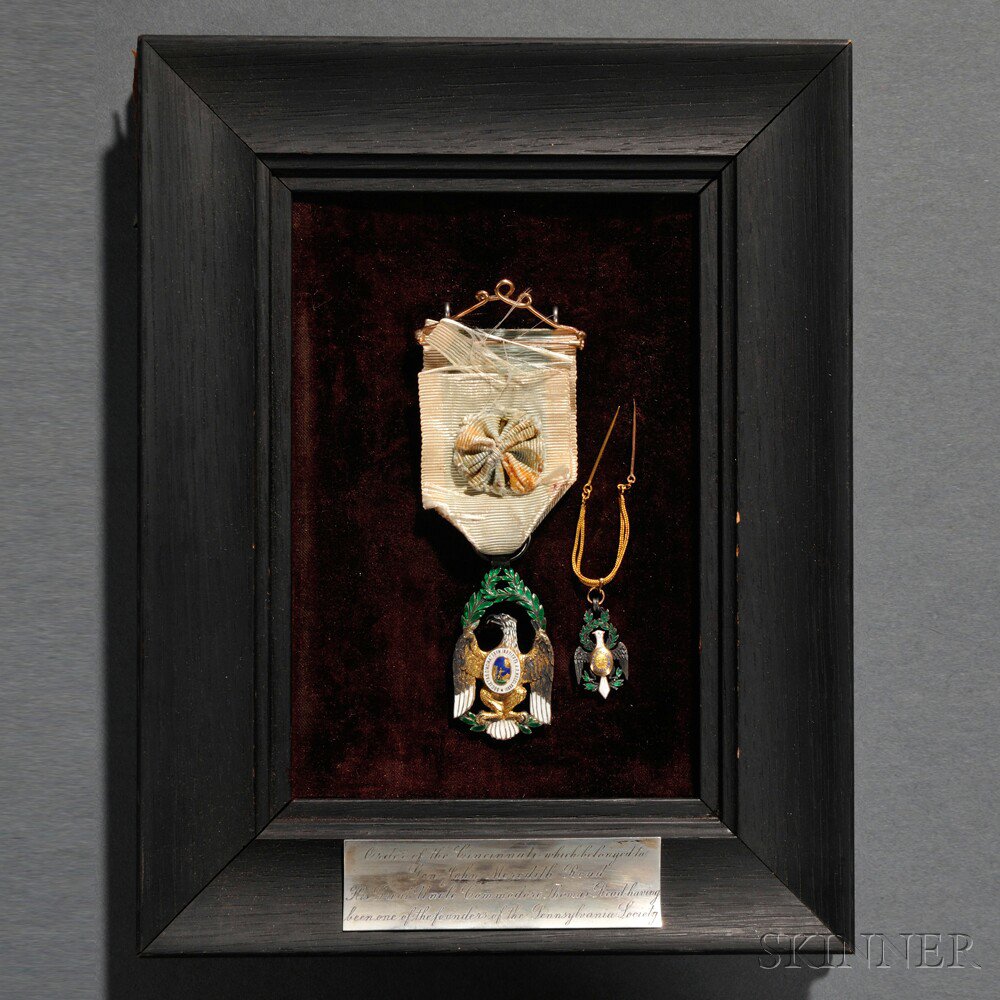