Price guides for Portrait of military officer, oval oil on...

Appraise and find values for
Portrait of military officer, oval oil on... 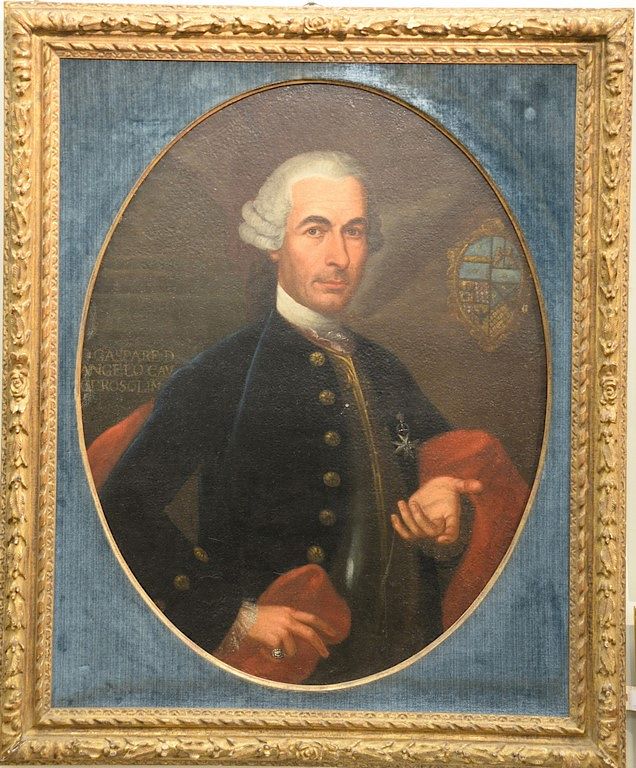 Portrait of military officer, oval oil on canvas, "D GASPARED ANGELO CAY GEROSOLIMO" written center left, coat of arms shield on right side, unsigned,... [this item is NOT for sale]