Price guides for Plaster relief medallion of Alexander I as...

Appraise and find values for
Plaster relief medallion of Alexander I as... 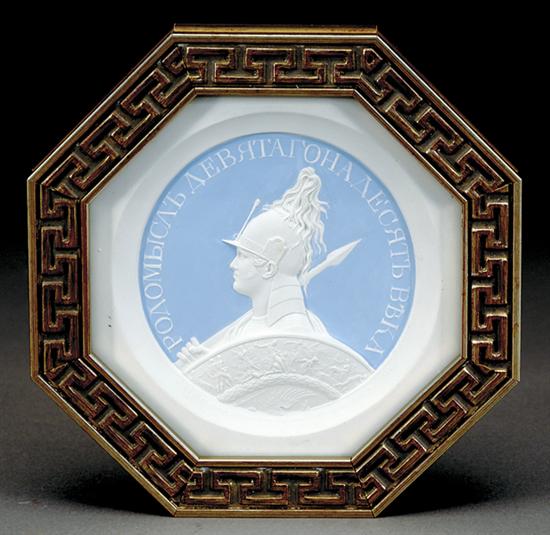 Plaster relief medallion of Alexander I as Rodomysl Alexander I (1801-25) cast in profile as warrior with helmet and plumage, holding spear and shield...