Price guides for PAIR OF 19TH CENTURY PORTRAITS OF MICHIGAN...

Appraise and find values for
PAIR OF 19TH CENTURY PORTRAITS OF MICHIGAN... 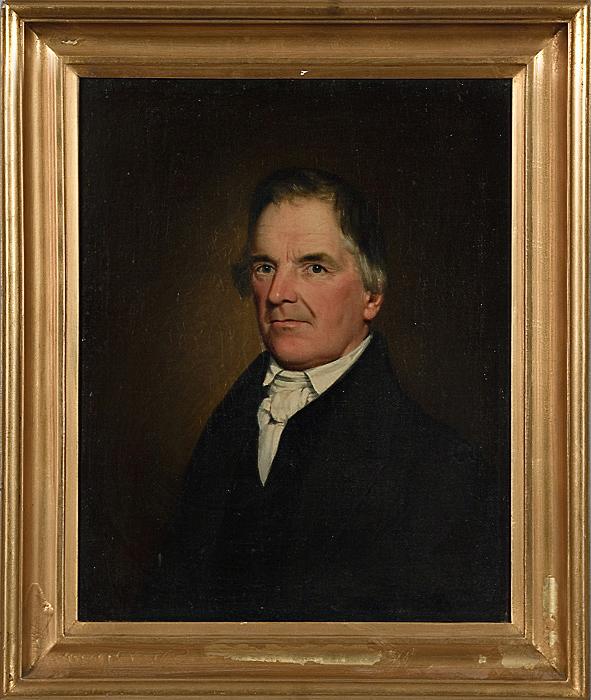 PAIR OF 19TH CENTURY PORTRAITS OF MICHIGAN COUPLE ATTRIBUTED TO CHARLES V. BOND Charles V. Bond (American, b. 1825), each oil on canvas and descended in...