Price guides for Group of 18 ALSs from Swan Cardini to Danny...

Appraise and find values for
Group of 18 ALSs from Swan Cardini to Danny... 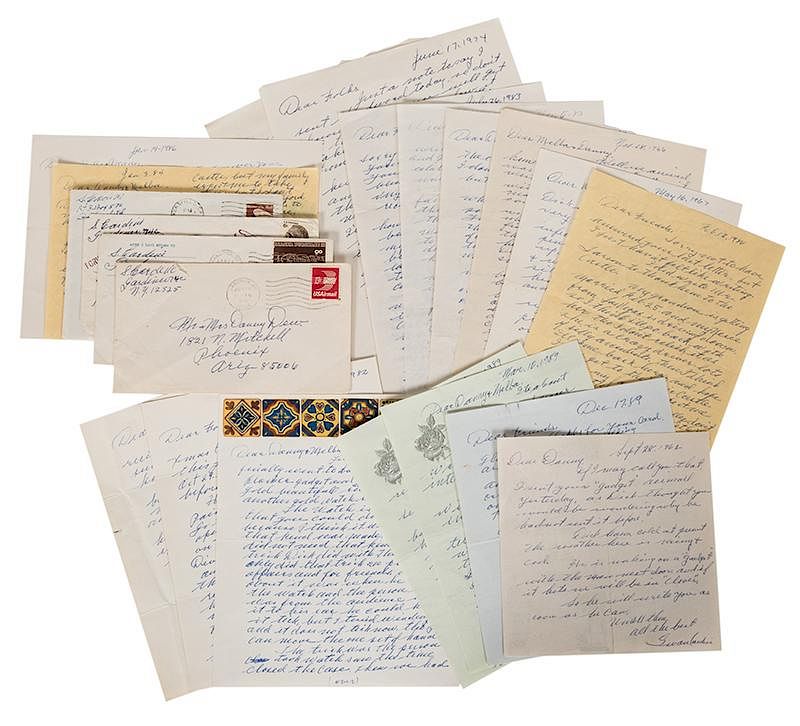