Appraise and find values for
Fine ArtFrom the Estate of Phyllis Butterfield Head... 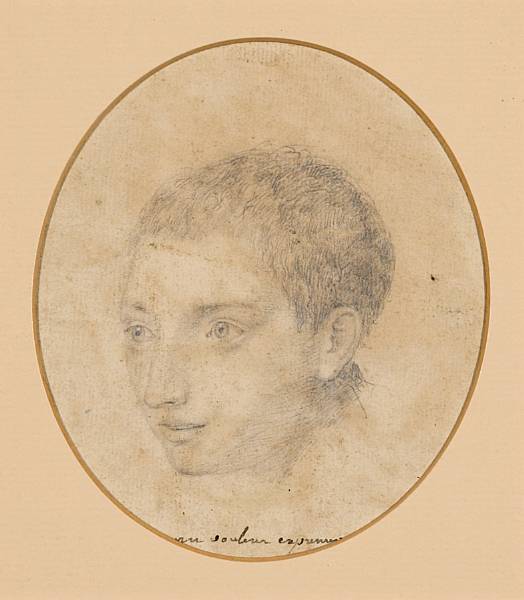