Price guides for AMERICAN GAMEBOARD. Made by Gus Wilson,...

Appraise and find values for
AMERICAN GAMEBOARD. Made by Gus Wilson,... 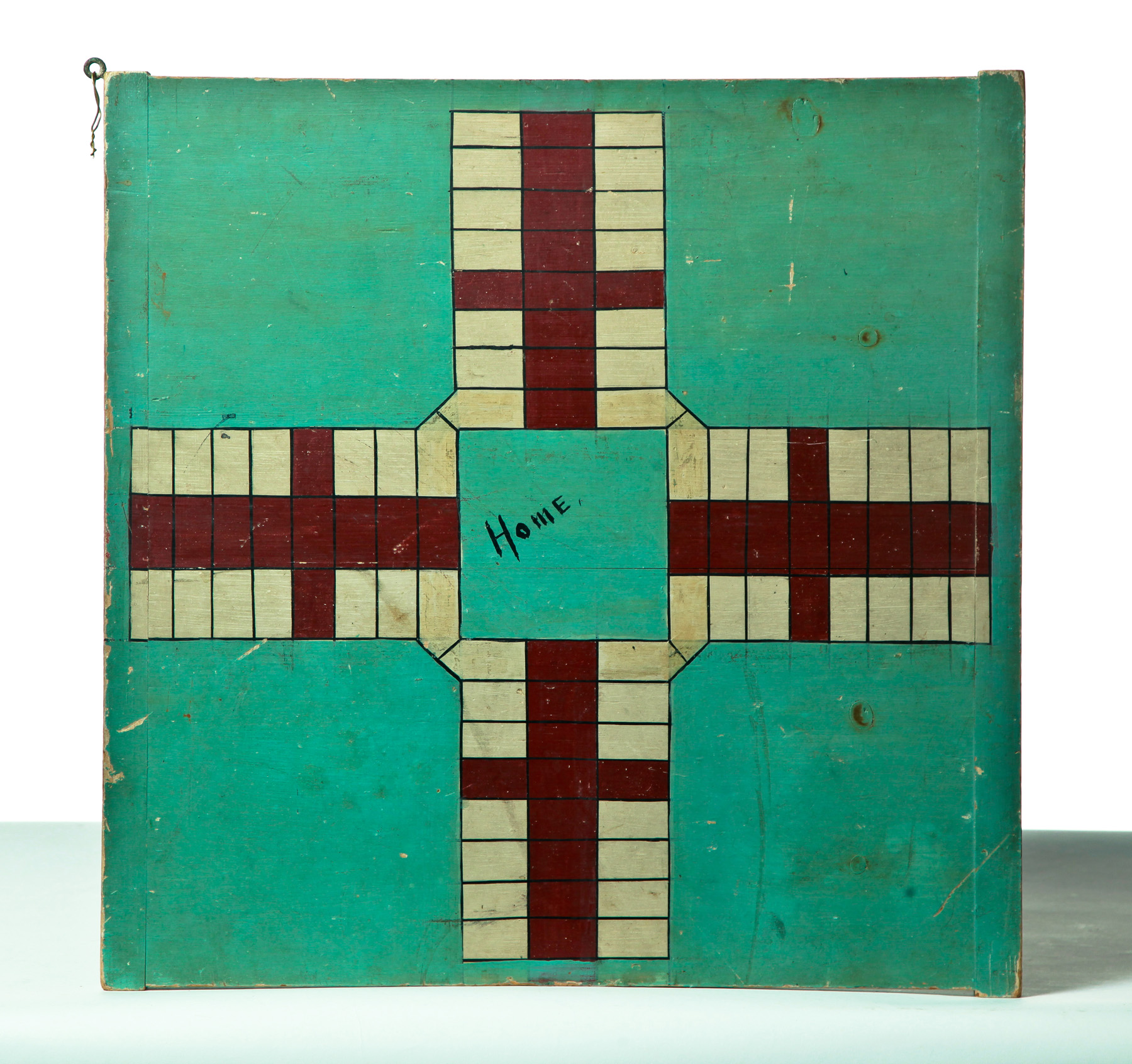