Price guides for A set of seven early 20th century black and...

Appraise and find values for
A set of seven early 20th century black and... 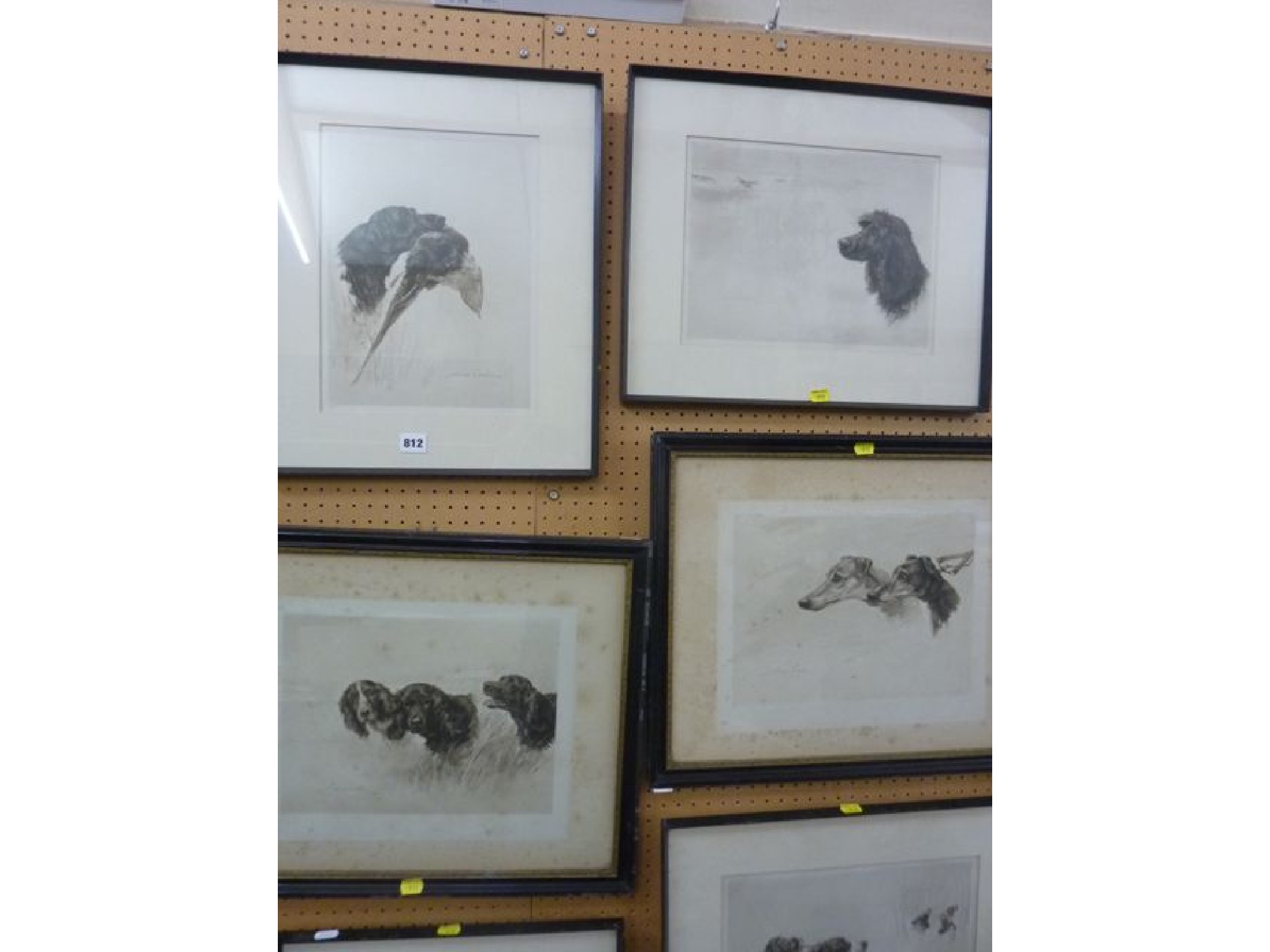 A set of seven early 20th century black and white prints after Maud Earl showing studies of dogs, including a black labrador with pheasant in mouth No... [this item is NOT for sale]