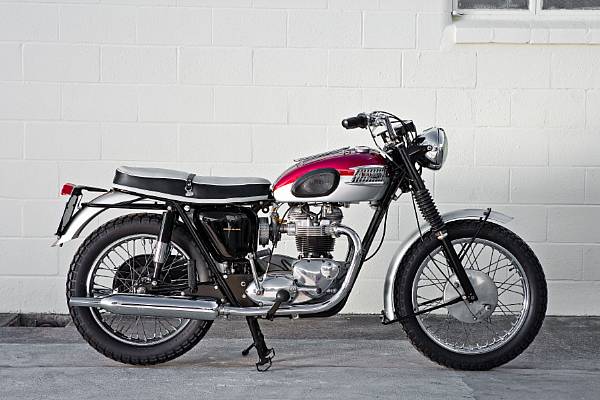 1963 Triumph 650cc TR6SREngine no. TR6SSDU3588 In the 1950s Triumph motorcycles established an image unmatched by their competitors in the US market.... [this item is NOT for sale]