Appraise and find values for
1955 Vincent 998cc Black KnightFrame no.... 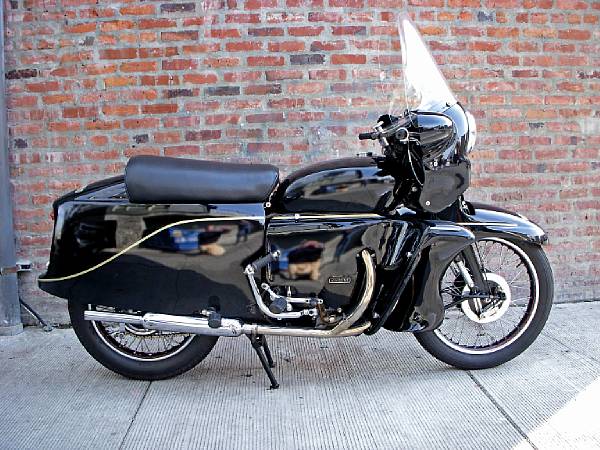