Price guides for XI OLYMPIAD, BERLIN 1936. AN OLYMPIC TORCH of...

Appraise and find values for
XI OLYMPIAD, BERLIN 1936. AN OLYMPIC TORCH of... 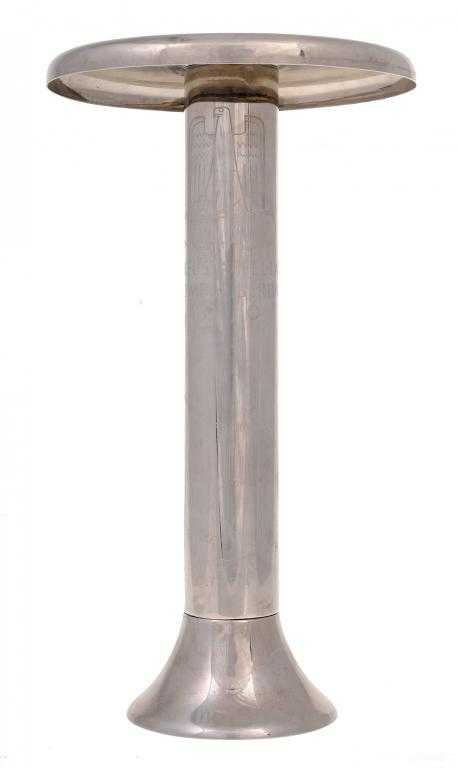