Appraise and find values for
Wordsworth, William The prelude. London:... 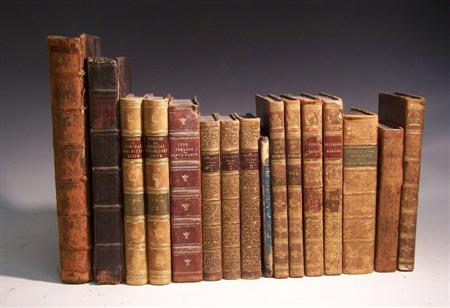