Appraise and find values for
WHYTOCK & REID, EDINBURGH CABINETMAKERS AN... 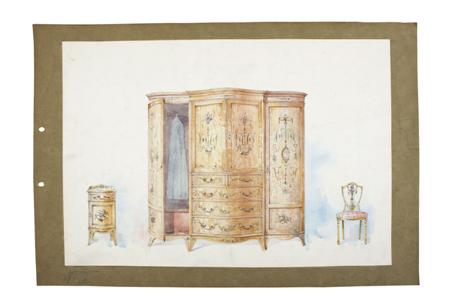