Appraise and find values for
WAR EPHEMERA Grouping of Civil War and World... 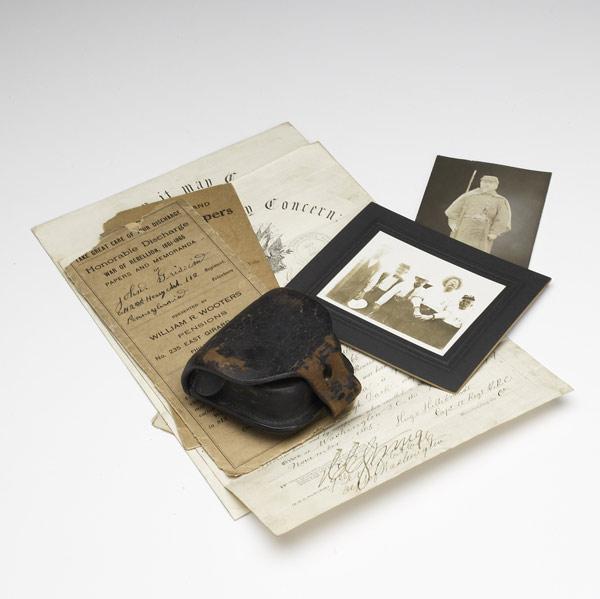