Price guides for Various polished Roman style and other ornaments,...

Appraise and find values for
Various polished Roman style and other ornaments,... 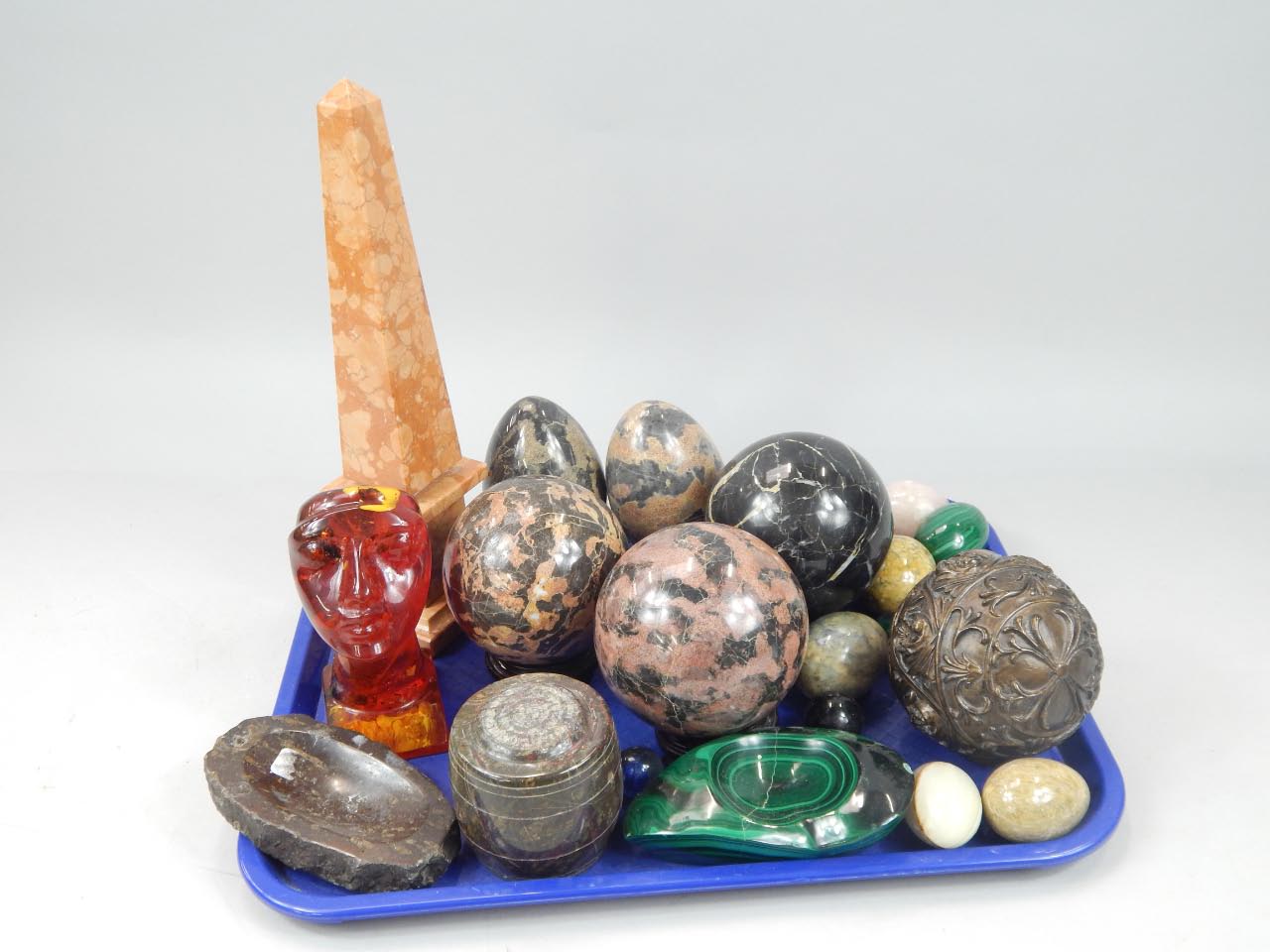