Price guides for Various classical records, to include John...

Appraise and find values for
Various classical records, to include John... 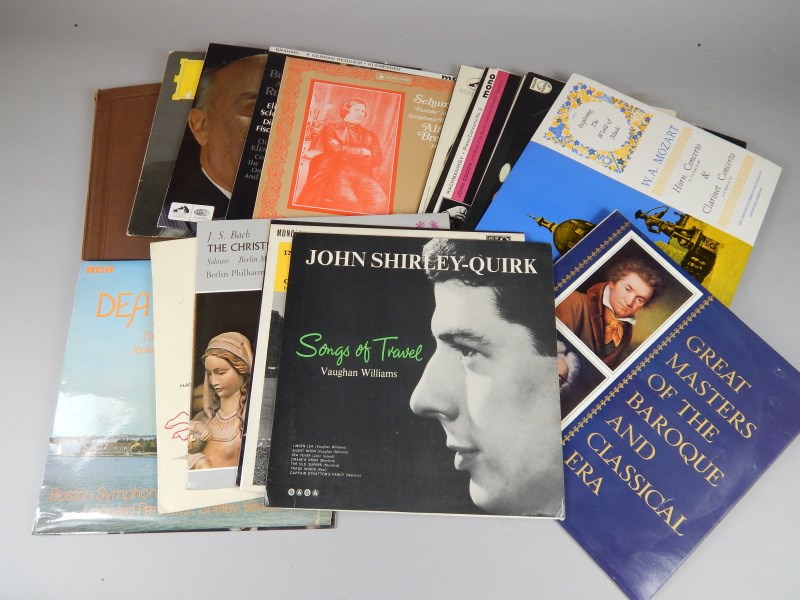 Various classical records, to include John Shirley Quirk, Songs of Travel by Vaughan Williams, Vasary plays Chopin etc.... [this item is NOT for sale]