Price guides for Various Royal Commemorative wares, to include...

Appraise and find values for
Various Royal Commemorative wares, to include... 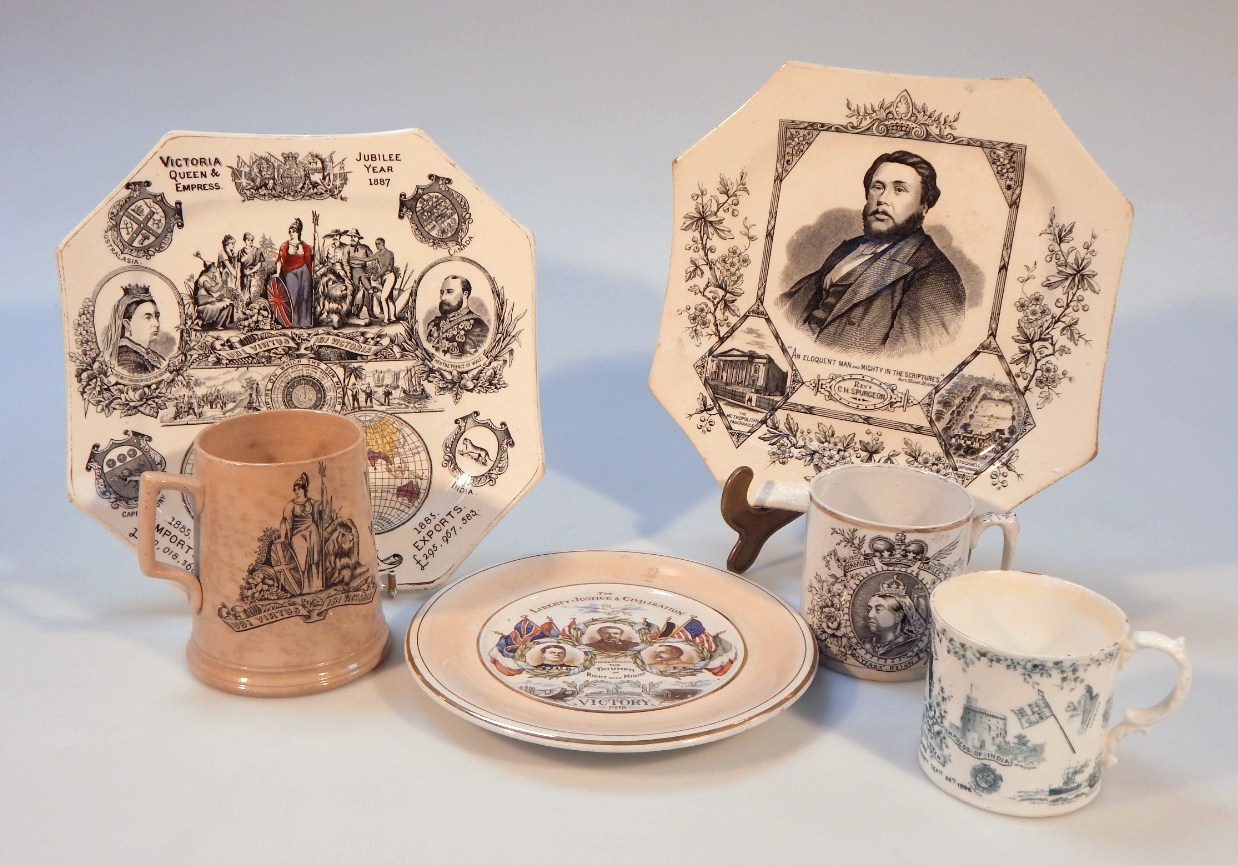