Appraise and find values for
US PATTERN 1863 MCCLELLAN CAVALRY SADDLE,... 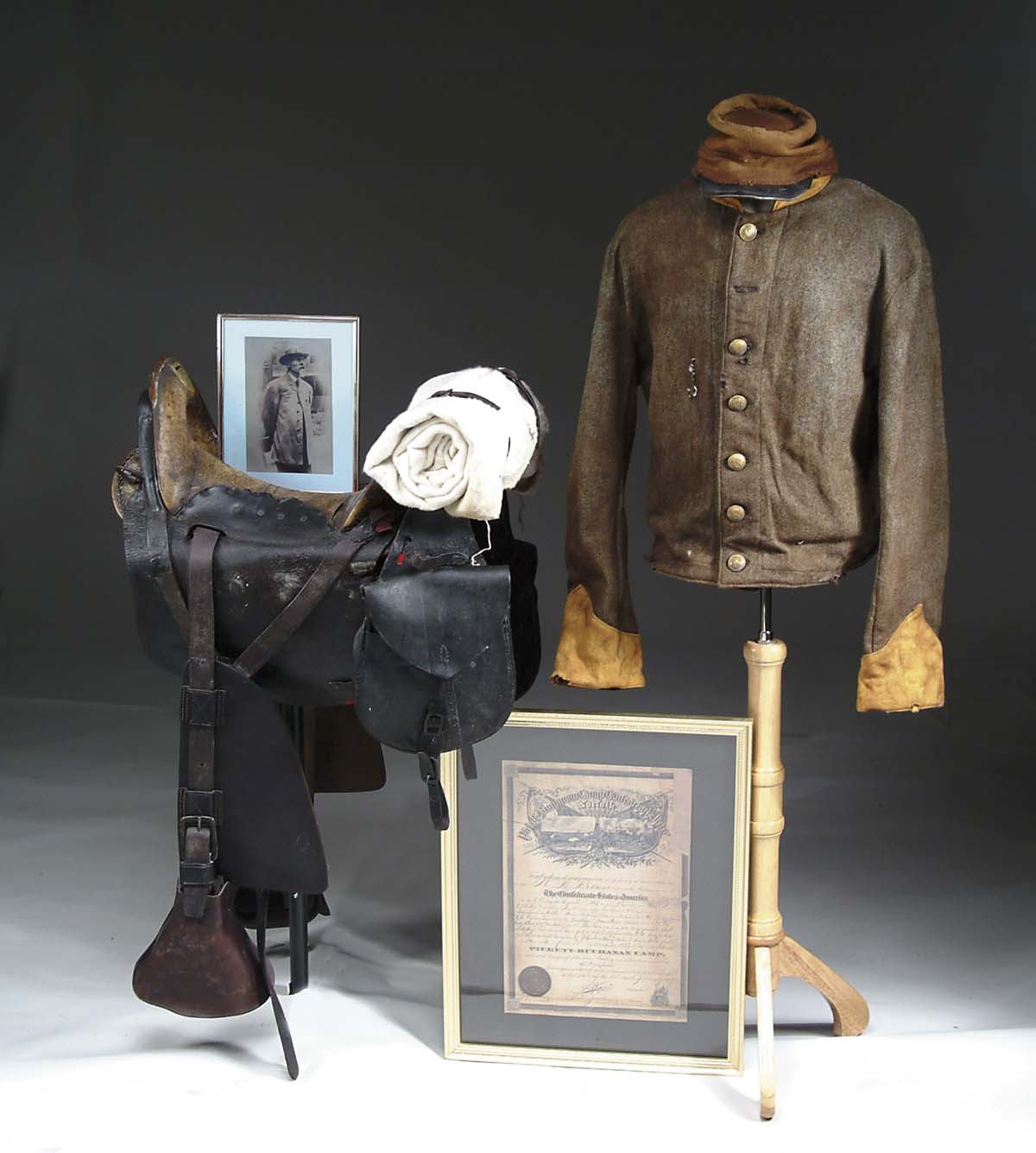