Appraise and find values for
U. S. Civil War Gallagher Carbine: U. S.... 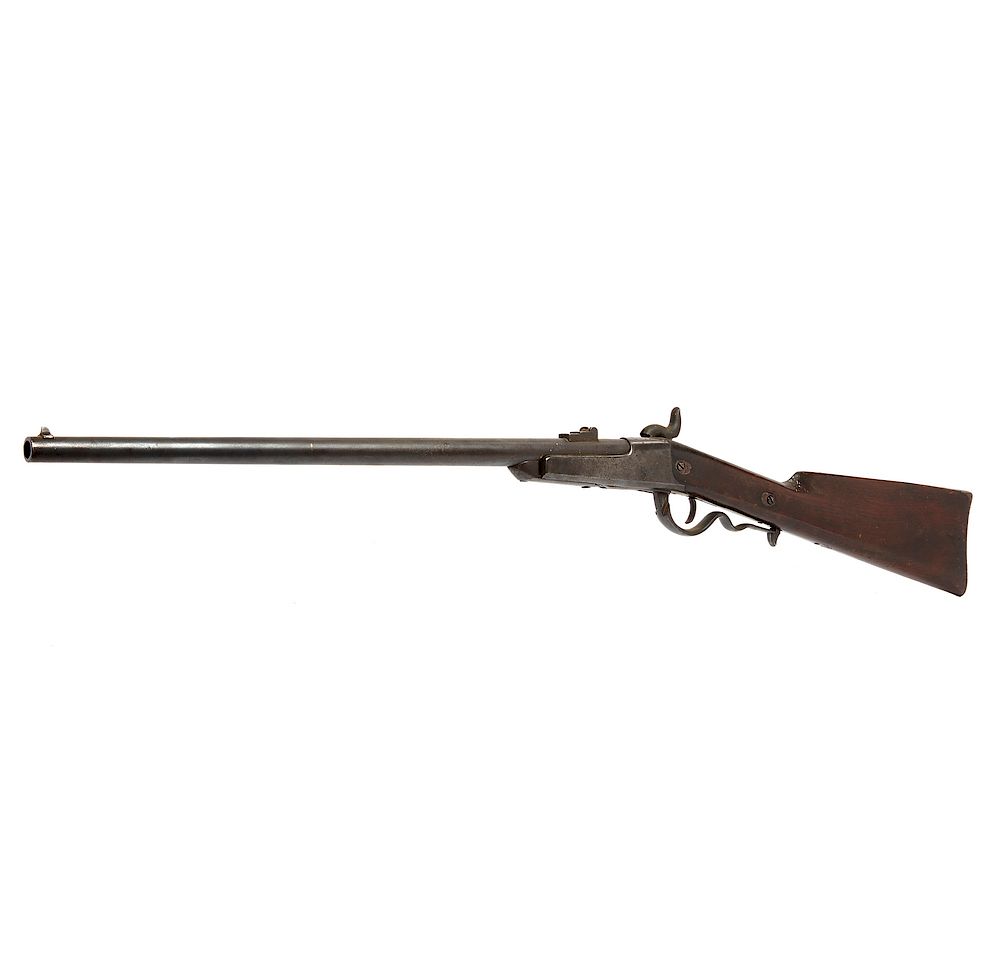