Price guides for Two portraits; the first an acrylic on canvas...

Appraise and find values for
Two portraits; the first an acrylic on canvas... 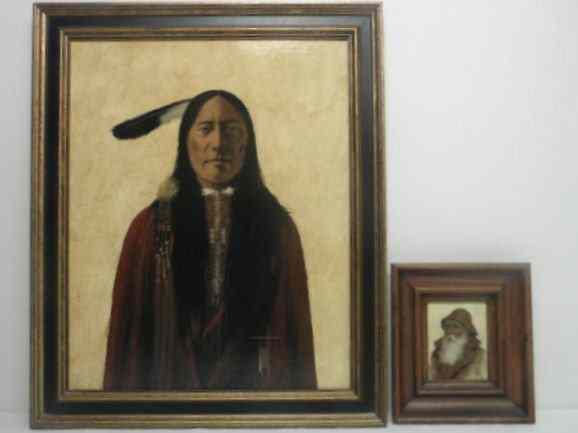