Price guides for Two pairs of French framed prints and a Neoclassical...

Appraise and find values for
Two pairs of French framed prints and a Neoclassical... 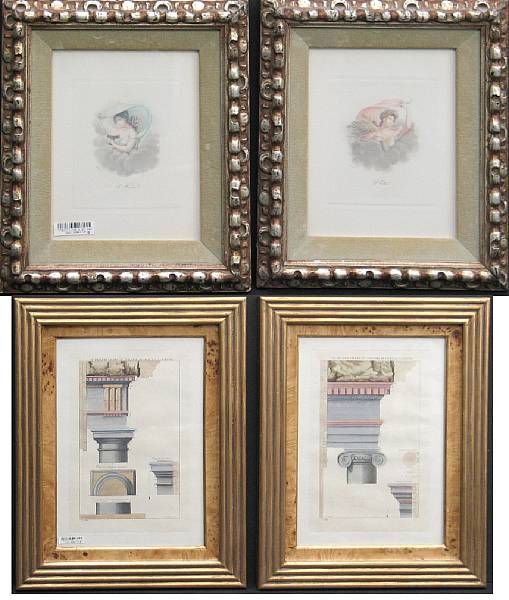