Appraise and find values for
Two Buddhist bronzes Ming Dynasty and later Including:... 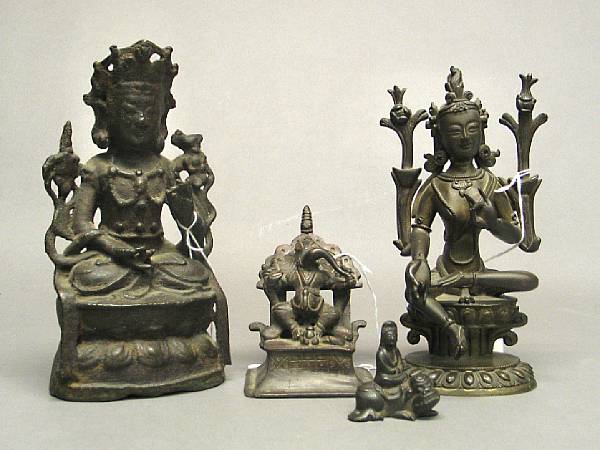