Price guides for Triangular shaped mask with 5036 across the...

Appraise and find values for
Triangular shaped mask with 5036 across the... 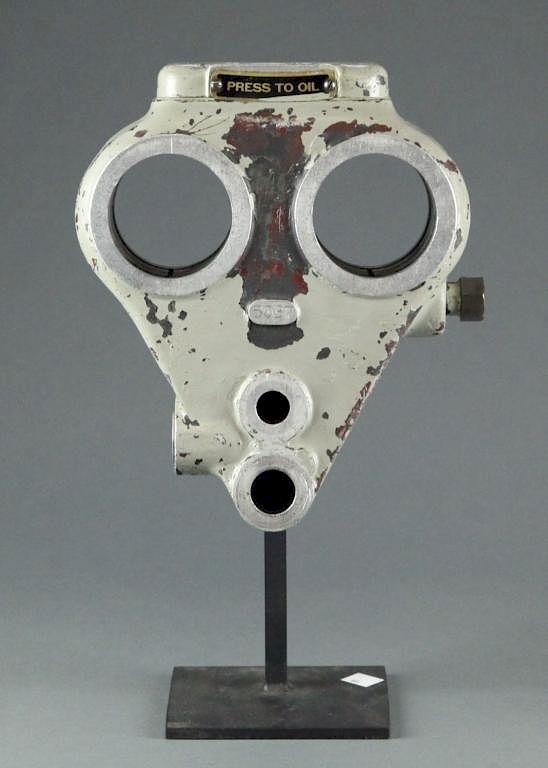 Triangular shaped mask with 5036 across the front: A triangular shaped found art piece in the form of a mask, was part of an engine block. USA. 20th... [this item is NOT for sale]