Appraise and find values for
Three box lots to include two cameo glass... 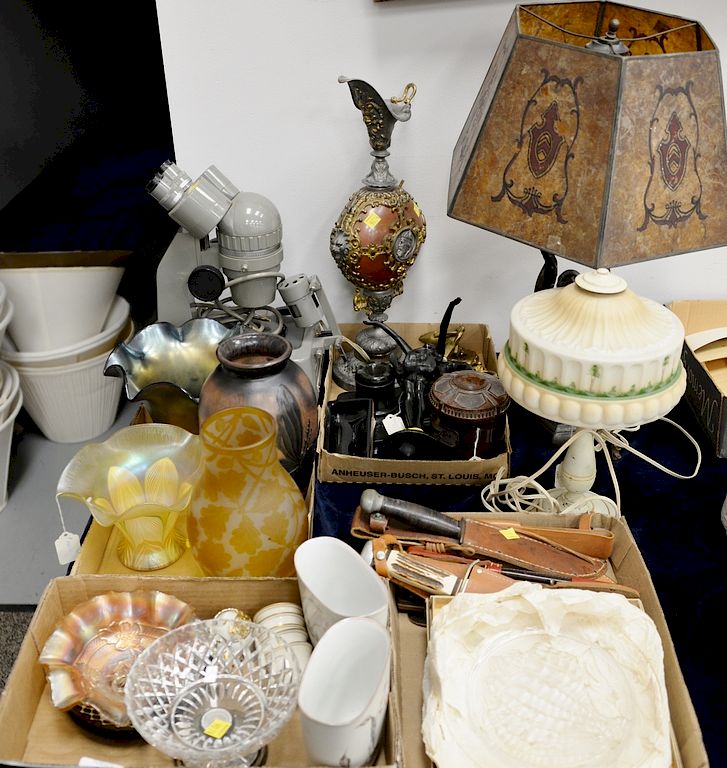