Price guides for Three Model Cannons, the first a Centennial...

Appraise and find values for
Three Model Cannons, the first a Centennial... 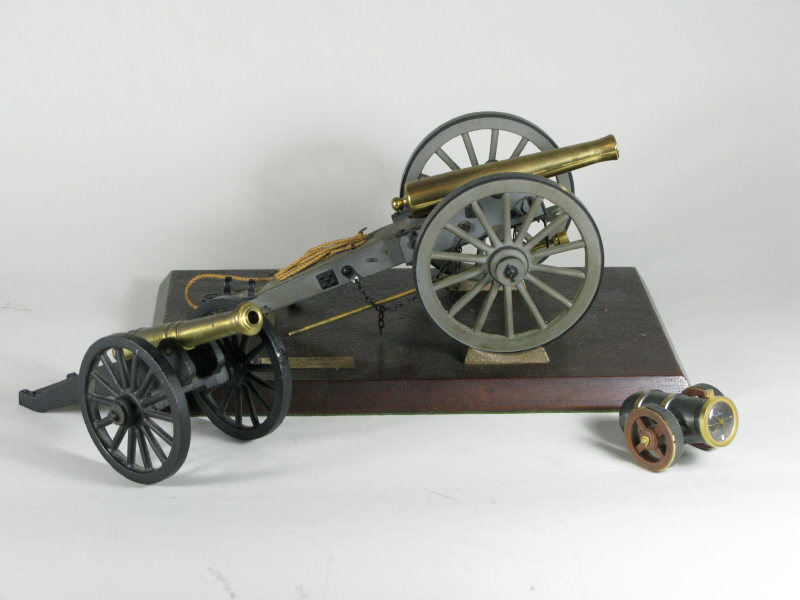