Price guides for The story of nations, 8 vols. Ireland, Scotland,...

Appraise and find values for
The story of nations, 8 vols. Ireland, Scotland,... 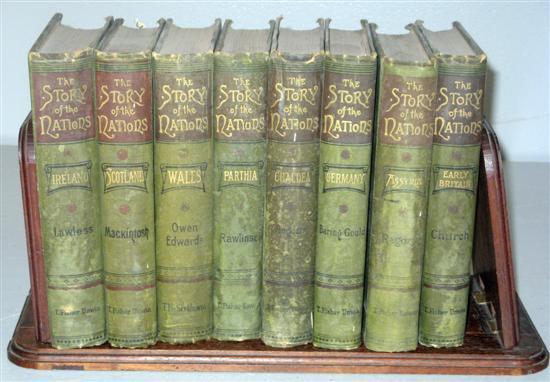 The story of nations, 8 vols. Ireland, Scotland, Wales, Parthia, Chaldea, Germany, Early Britain and Assyria PROVENANCE These books have been sent in for...