Price guides for The remains of a collection of photographs-Collectors...

Appraise and find values for
The remains of a collection of photographs-Collectors... 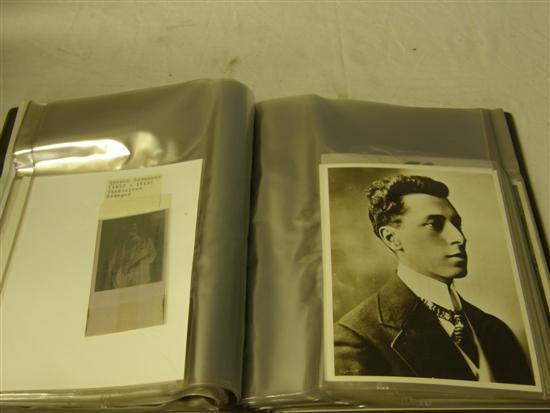 The remains of a collection of photographs-Collectors Photographs Ltd Reproduction 19th century and later images including prints and negatives subjects...