Price guides for Ten (10) Prints of Hunting Scenes To include "Partridge...

Appraise and find values for
Ten (10) Prints of Hunting Scenes To include "Partridge... 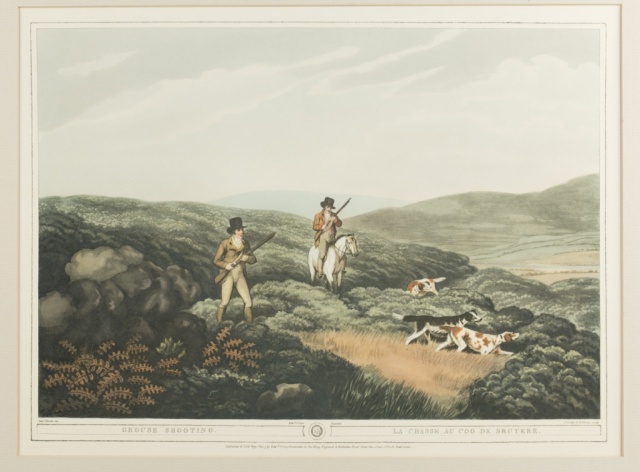