Price guides for TWO ROYAL WORCESTER AND ONE ROYAL COPENHAGEN...

Appraise and find values for
TWO ROYAL WORCESTER AND ONE ROYAL COPENHAGEN... 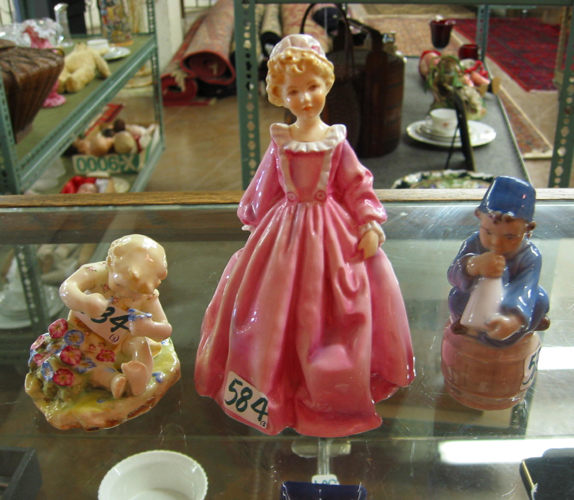