Appraise and find values for
TRADITIONAL LIGHTING; Six pieces including... 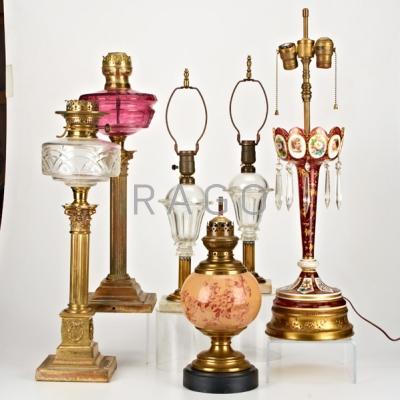