Price guides for TOM TORO. Shoelace: The Movie. Cartoon for...

Appraise and find values for
TOM TORO. Shoelace: The Movie. Cartoon for... 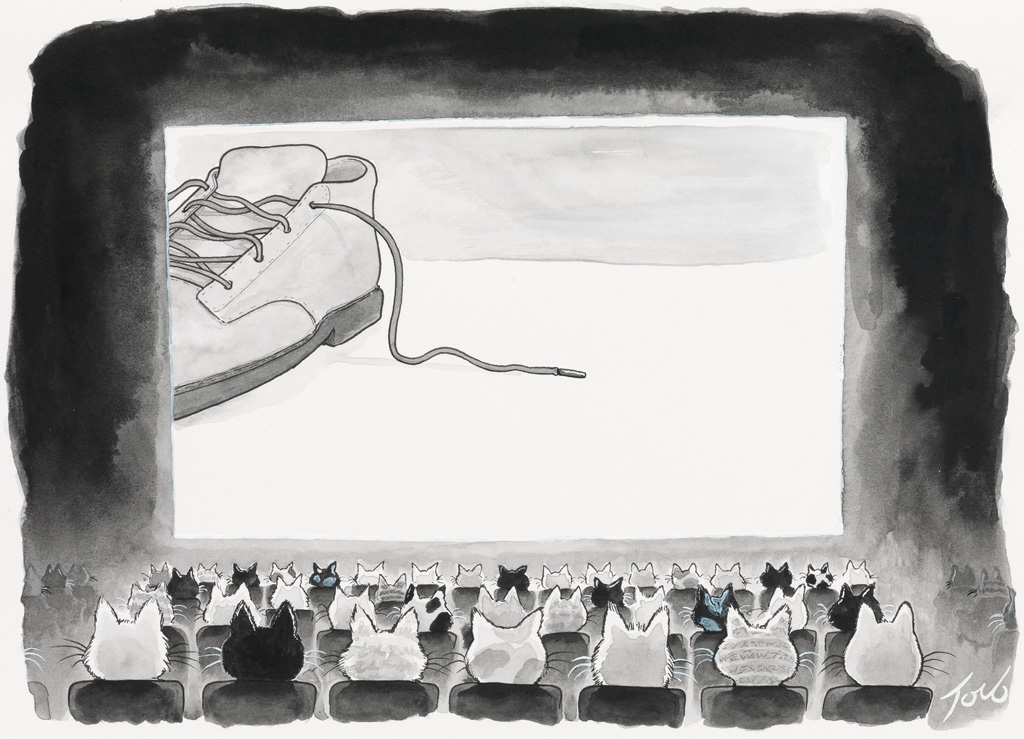 TOM TORO. Shoelace: The Movie. Cartoon for The New Yorker, published February 8, 2016, with inventory sticker on verso. Ink and wash on paper, heightened...