Appraise and find values for
THREE PIECES OF COBALT-STENCILED CINCINNATI,... 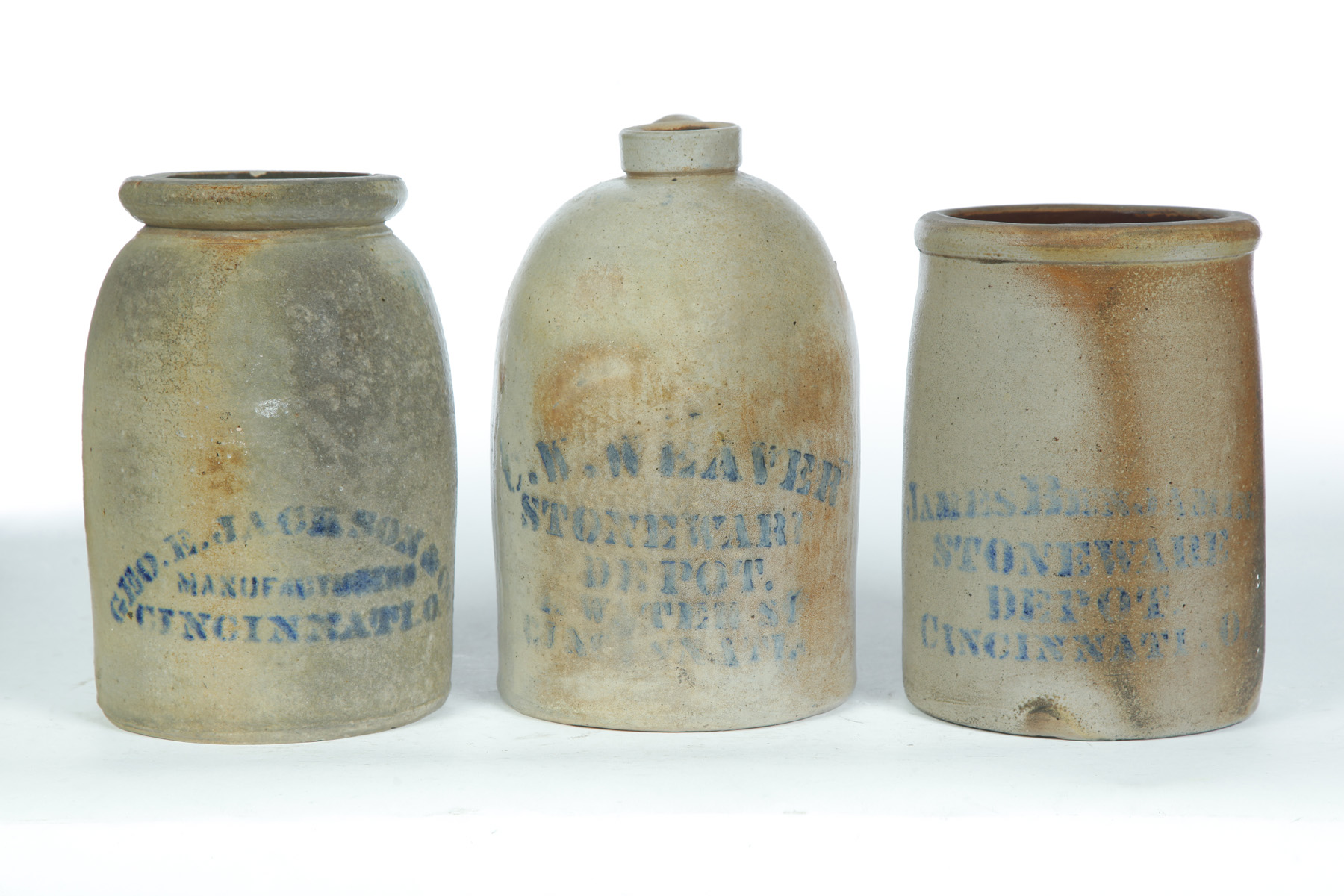