Appraise and find values for
THOMAS HENRY KENDALL: A SET OF FOUR CARVED... 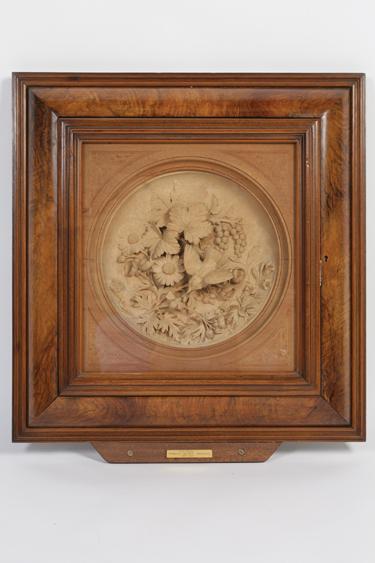 THOMAS HENRY KENDALL: A SET OF FOUR CARVED PANELS depicting the seasons, each carved in relief with birds amongst branches in circular surrounds, contained...