Appraise and find values for
THE WORLD WAR II BATTLE DRESS OF LIEUTENANT... 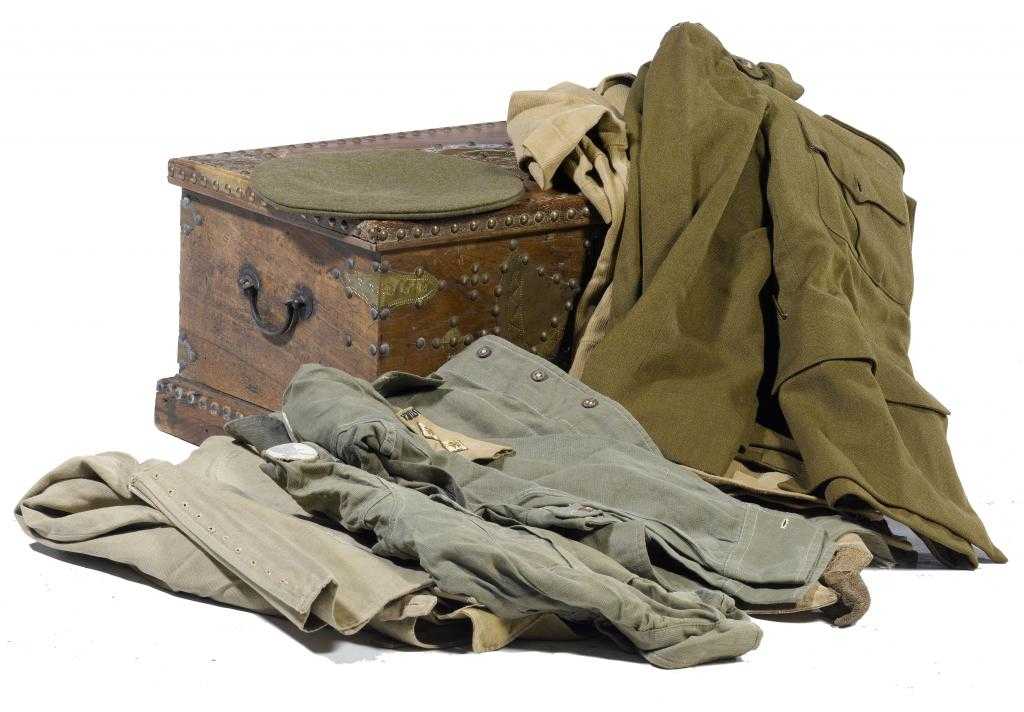