Price guides for THE FORCE PRINTING (DECLARATION OF INDEPENDENCE.)...

Appraise and find values for
THE FORCE PRINTING (DECLARATION OF INDEPENDENCE.)... 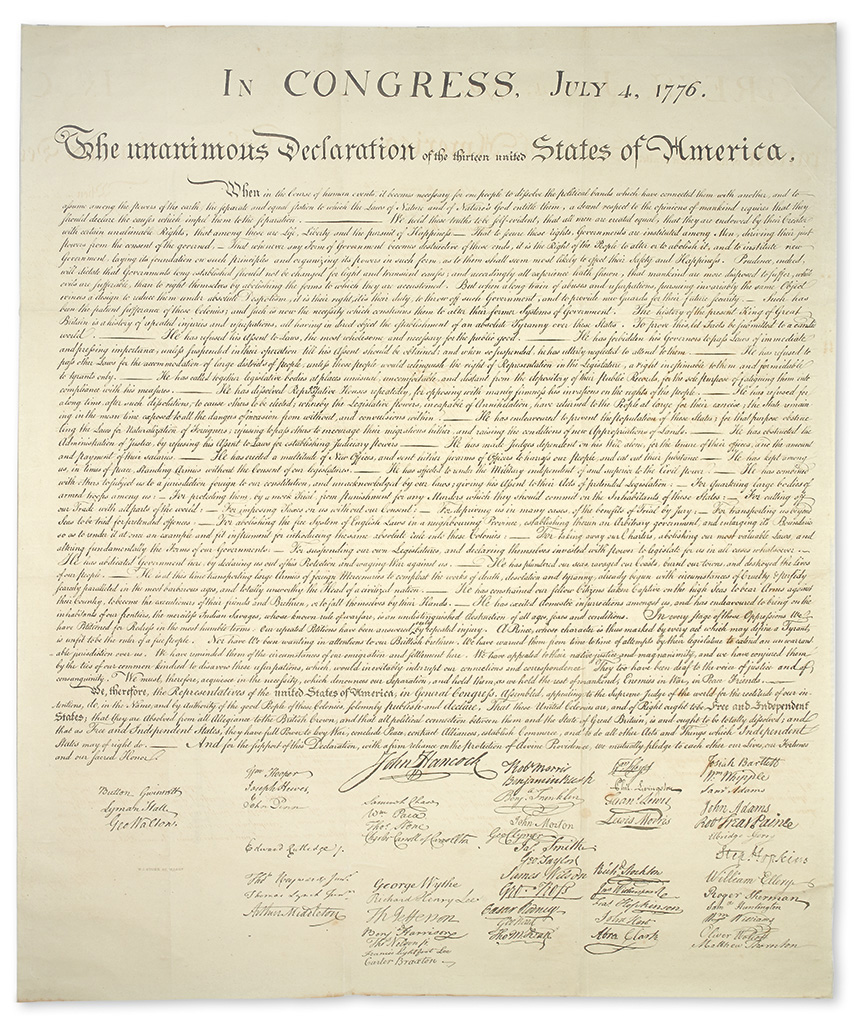 THE FORCE PRINTING (DECLARATION OF INDEPENDENCE.) Stone, William J.; engraver. In Congress, July 4, 1776. The Unanimous Declaration of the Thirteen United...