Appraise and find values for
Stromboli from Pinocchio production drawing... 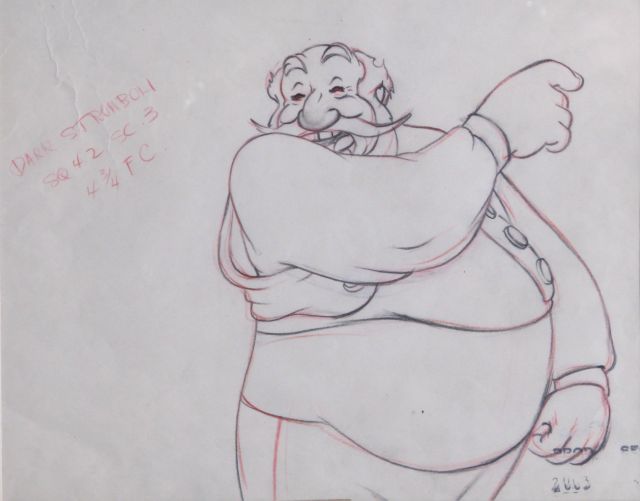