Appraise and find values for
Sixteen Books on Chinese and East Asian Lacquer,... 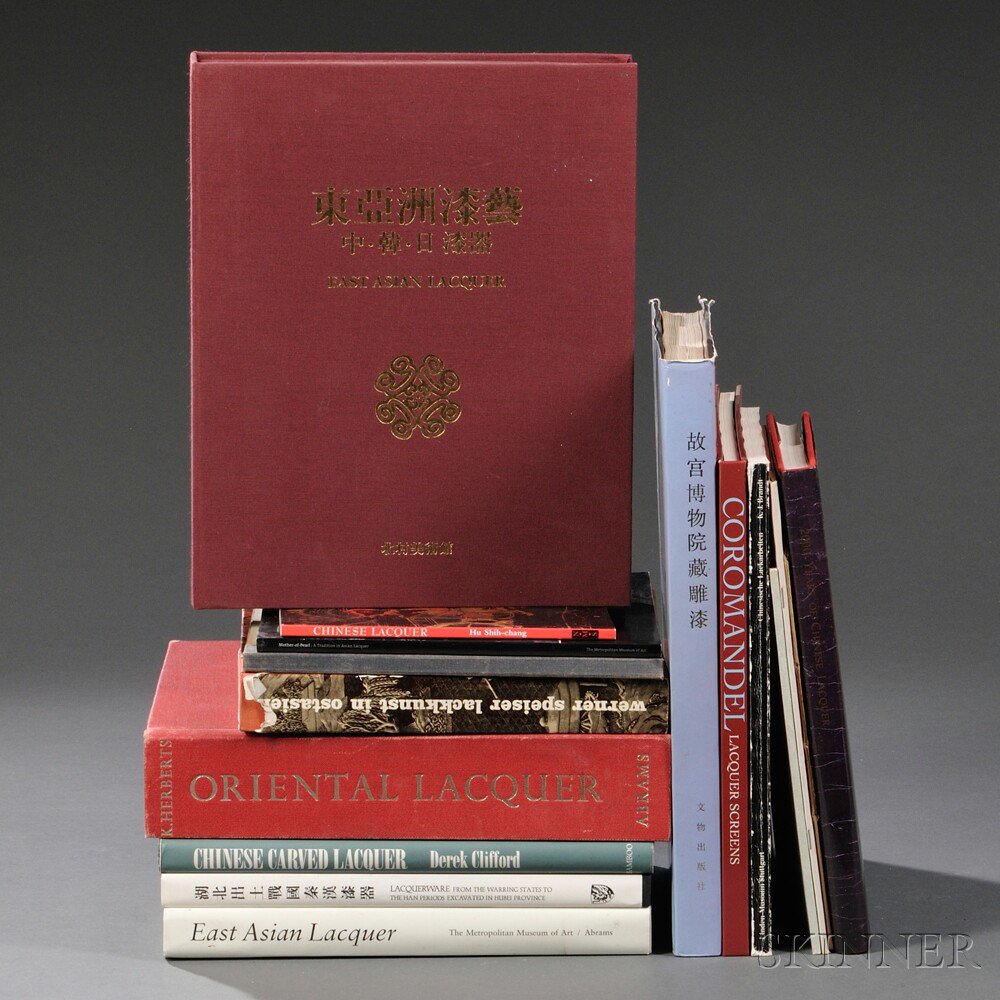