Price guides for Signed, '58 Oil/Canvas Painting of a Still...

Appraise and find values for
Signed, '58 Oil/Canvas Painting of a Still... 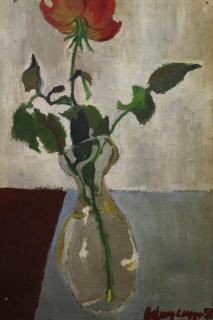