Price guides for Seven small Japanese and Japanese-style carvings Including...

Appraise and find values for
Seven small Japanese and Japanese-style carvings Including... 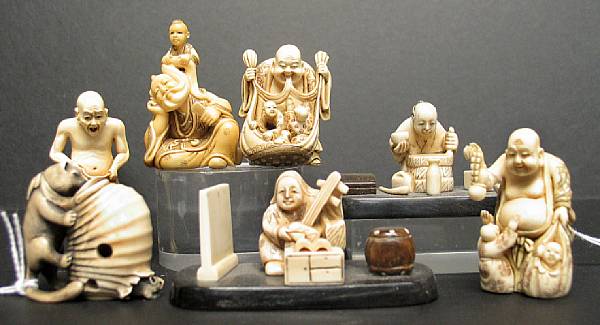