Price guides for Serigraph in color with hand embellishment...

Appraise and find values for
Serigraph in color with hand embellishment... 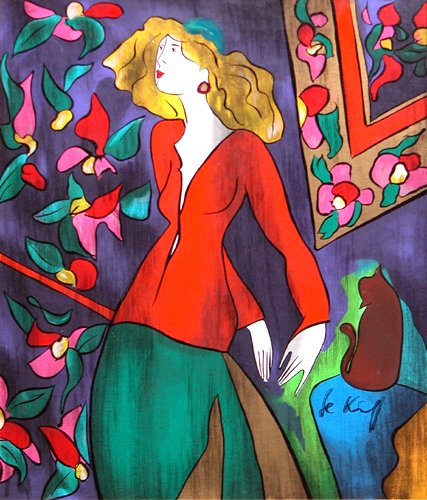 Serigraph in color with hand embellishment on canvas. Signed in ink, numbered on verso. From the deluxe numbered edition of 150 (17 deluxe artist's proofs... [this item is NOT for sale]