Price guides for SUMIDA EWER MOLDED WITH SCHOLAR AND MONKEY,...

Appraise and find values for
SUMIDA EWER MOLDED WITH SCHOLAR AND MONKEY,... 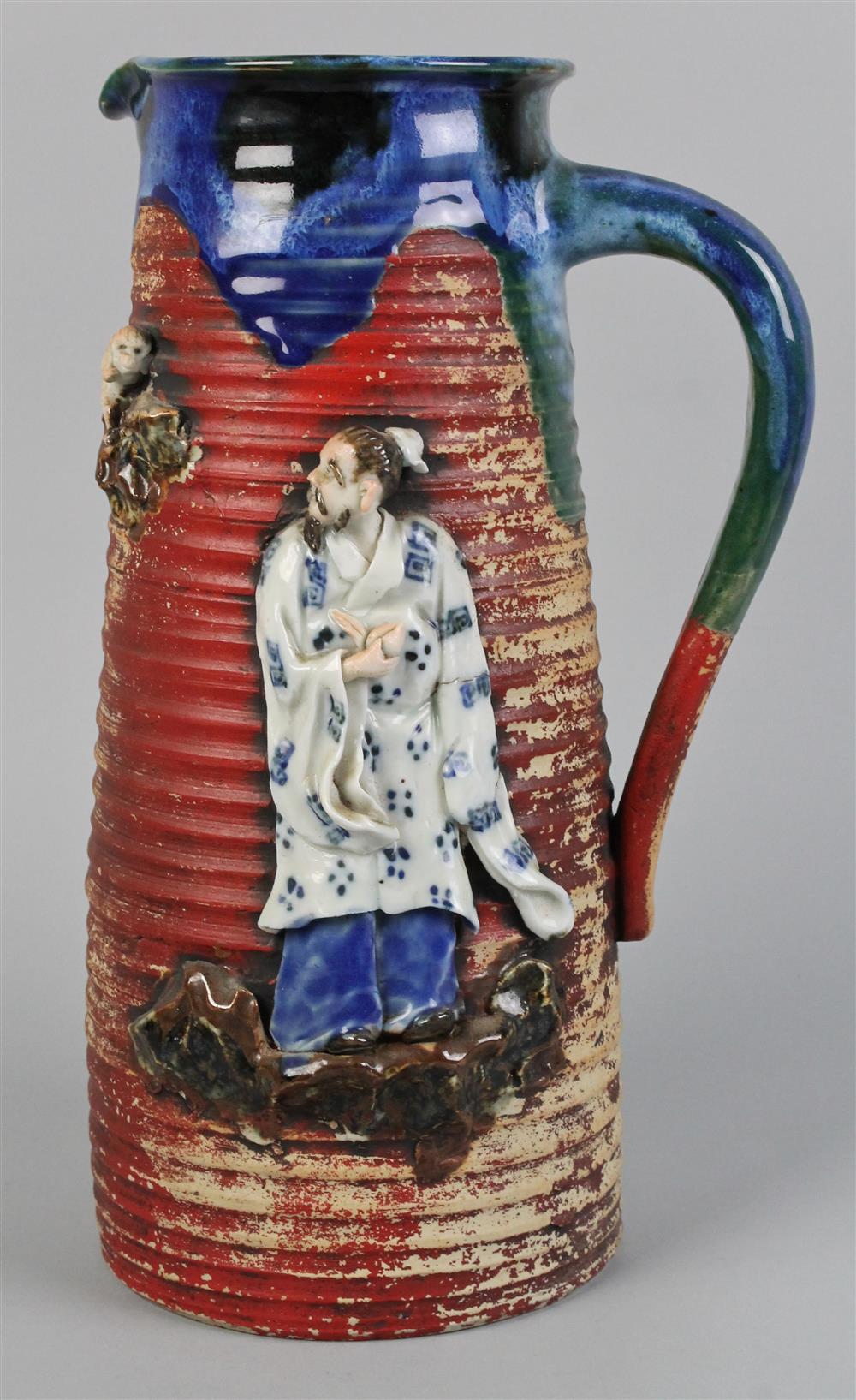 SUMIDA EWER MOLDED WITH SCHOLAR AND MONKEY, SIGNED RYOSAI IN JAR SEAL the slightly tapering sides with horizontal ribs molded with a scholar in classical... [this item is NOT for sale]