Appraise and find values for
SHOWTIME - The Palace Theatre . . . No No... 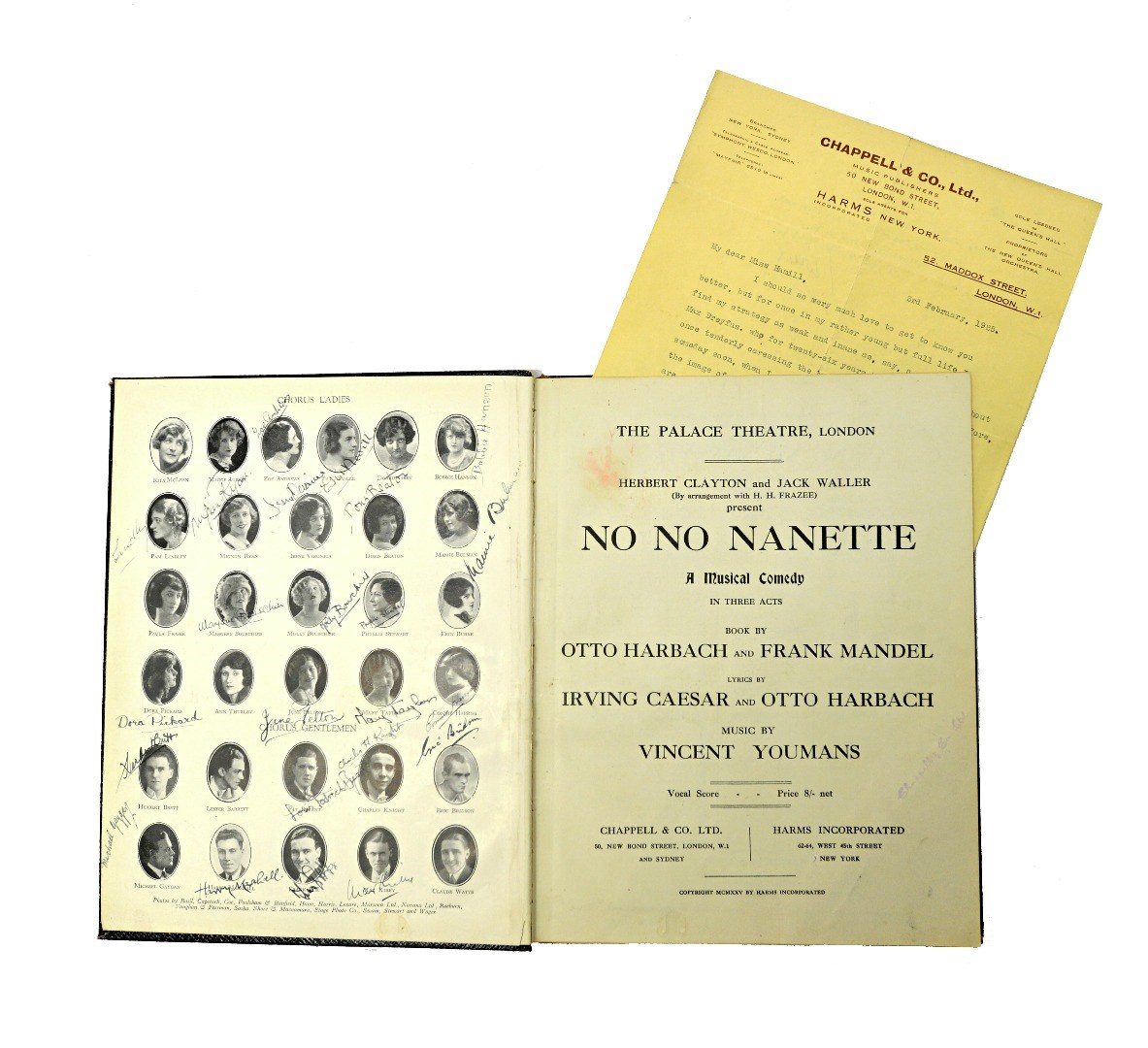