Price guides for SHOBERL, FREDERICK, editor. The World in...

Appraise and find values for
SHOBERL, FREDERICK, editor. The World in... 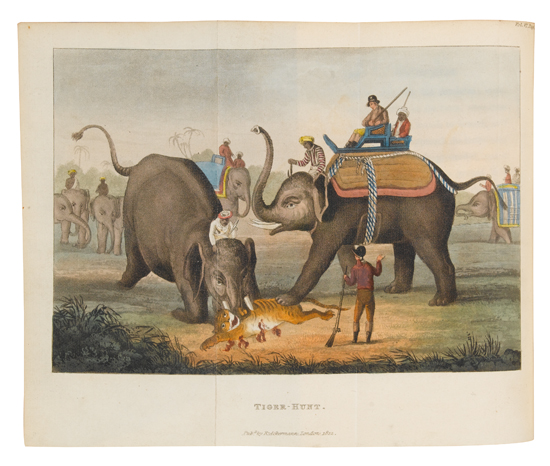 SHOBERL, FREDERICK, editor. The World in Miniature. 645 hand-colored aquatint and stipple-engraved plates (but missing one and with another in duplicate,... [this item is NOT for sale]