Appraise and find values for
SEVENTY-FIVE BOTTLES OF VINTAGE WASHINGTON... 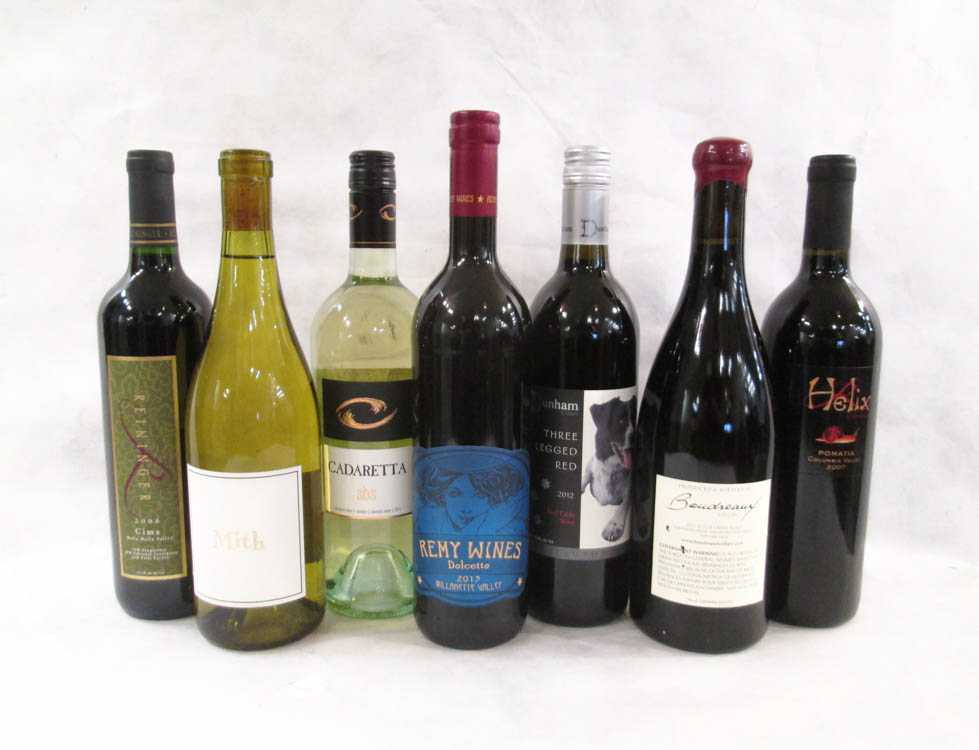