Price guides for SEVEN PIECES OF AMERICAN NATIVE AND WESTERN...

Appraise and find values for
SEVEN PIECES OF AMERICAN NATIVE AND WESTERN... 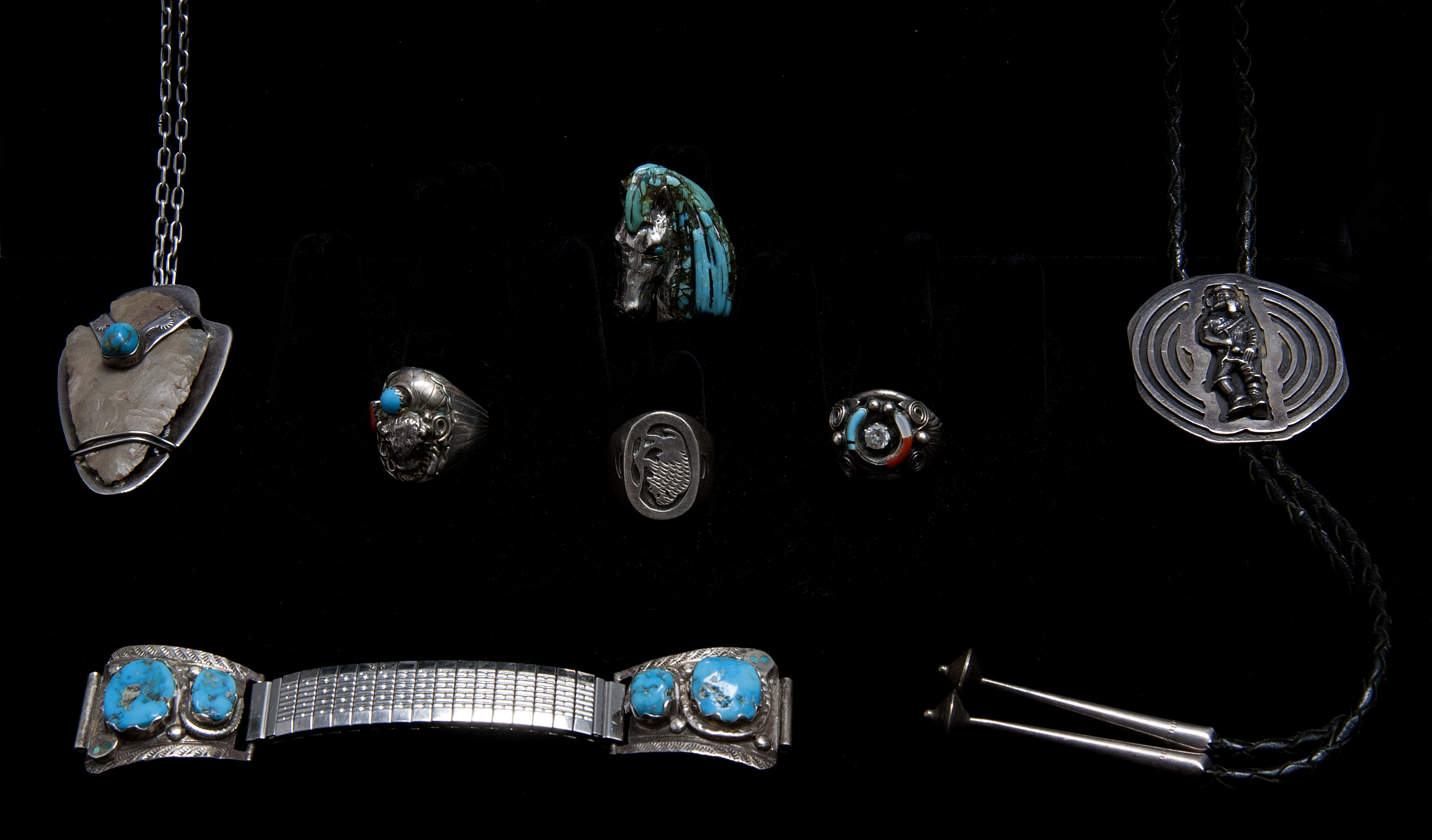