Appraise and find values for
SEVEN BOXED SETS OF TOY SOLDIERS, by Britian... 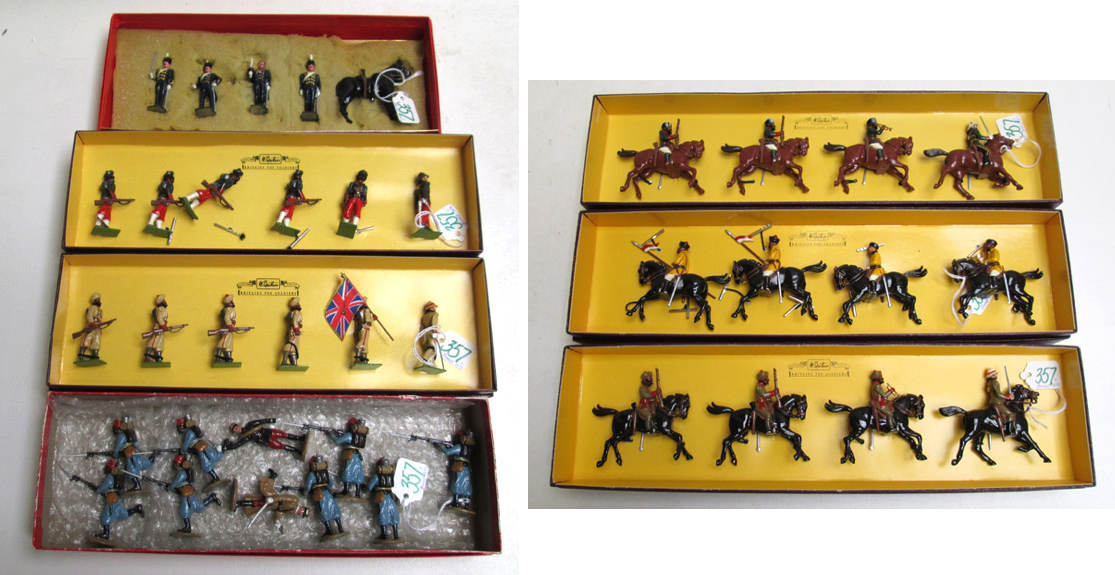