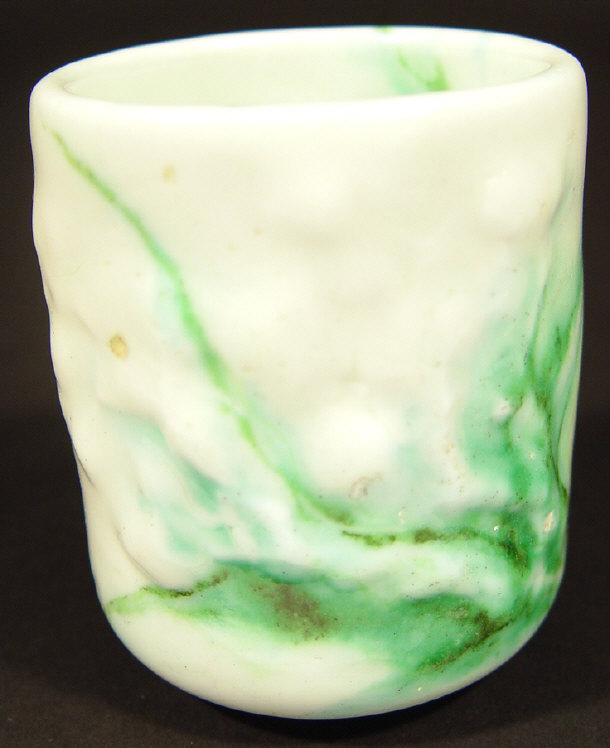 Royal Doulton Chinese Jade vase, designed by Charles Noke, printed factory marks and painted signature to the base, 7cm high... [this item is NOT for sale]