Price guides for Rare and unusual George I clock by Richard...

Appraise and find values for
Rare and unusual George I clock by Richard... 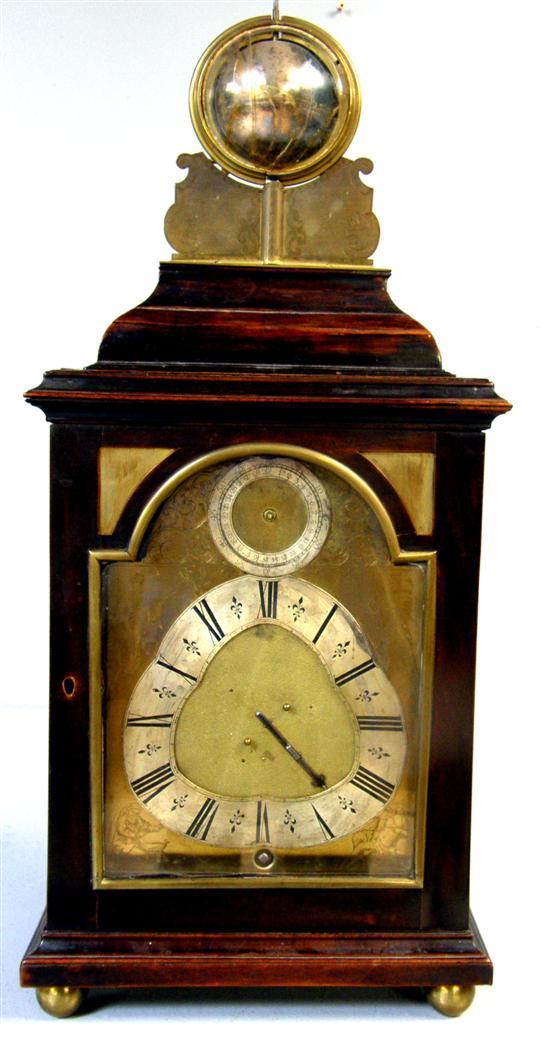