Price guides for ROSEWOOD AND IVORY WALKING STICK WITH INLAID...

Appraise and find values for
ROSEWOOD AND IVORY WALKING STICK WITH INLAID... 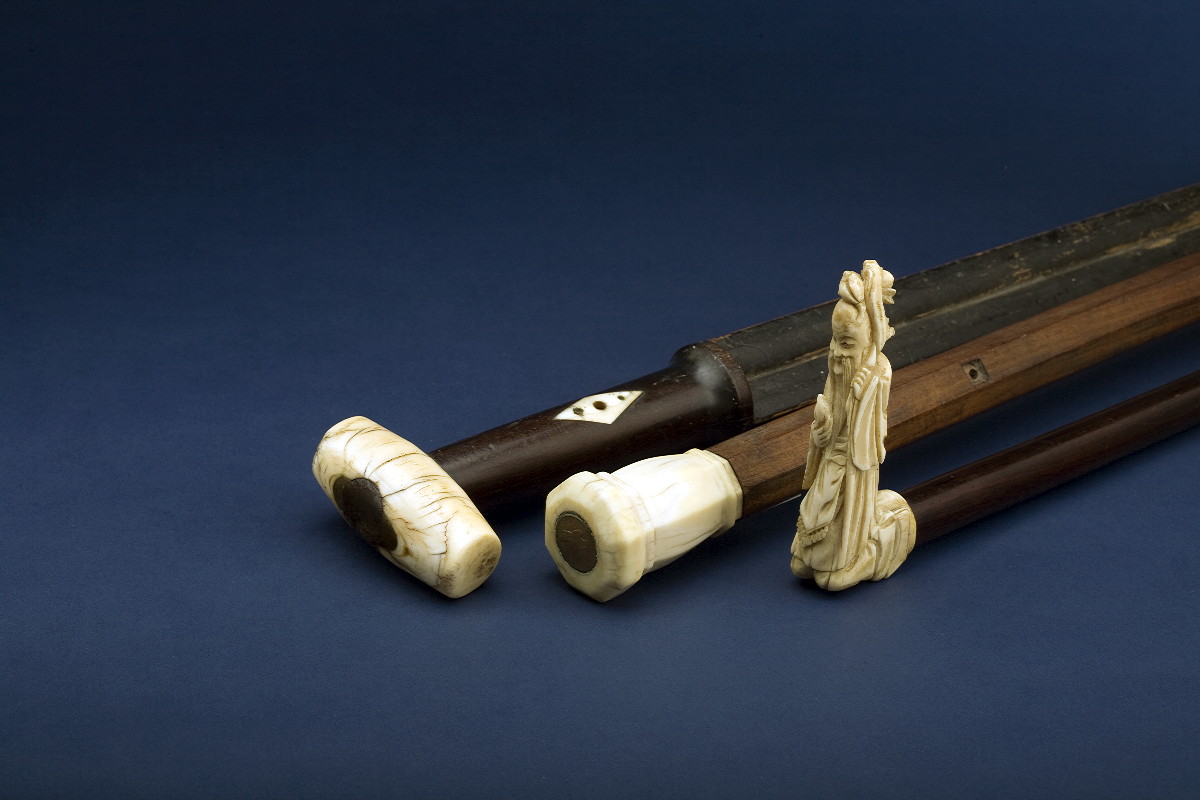 ROSEWOOD AND IVORY WALKING STICK WITH INLAID 1857 FLYING EAGLE CENT. The cane with octagonal rosewood shaft and twist-carved ivory tip, the octagonal... [this item is NOT for sale]