Price guides for RARE BLUNDERBOO KEWPIE ON TRINKET BOX. Another...

Appraise and find values for
RARE BLUNDERBOO KEWPIE ON TRINKET BOX. Another... 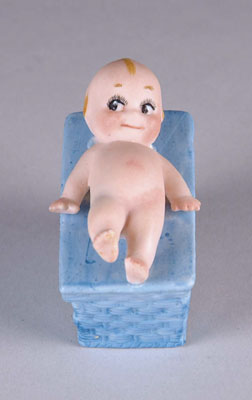 RARE BLUNDERBOO KEWPIE ON TRINKET BOX. Another rare Kewpie from Sarah’s collection, this one featuring a Kewpie on his back atop a trinket box. Trinket...